Do you remember the cleaning of the surface and seabed that we were going to do in Cabo de Palos? Well, it was last Monday: P 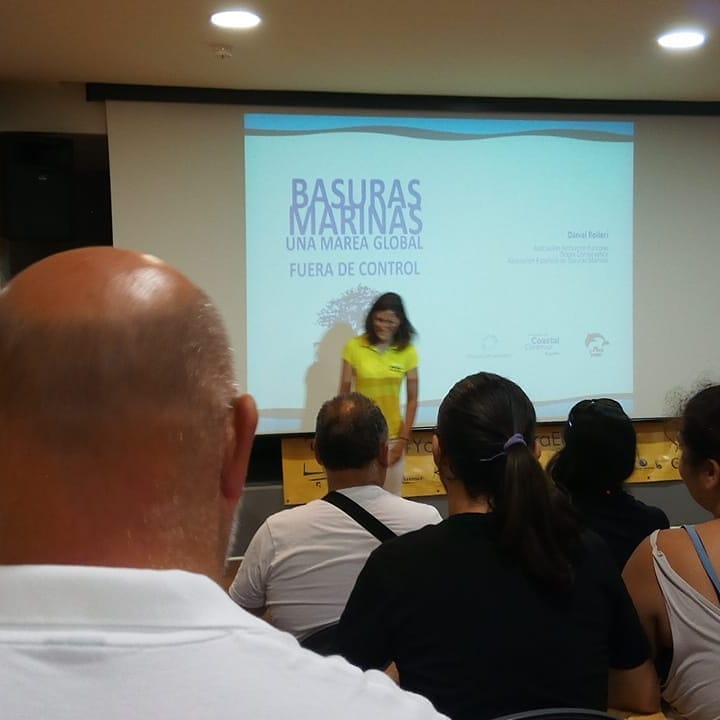 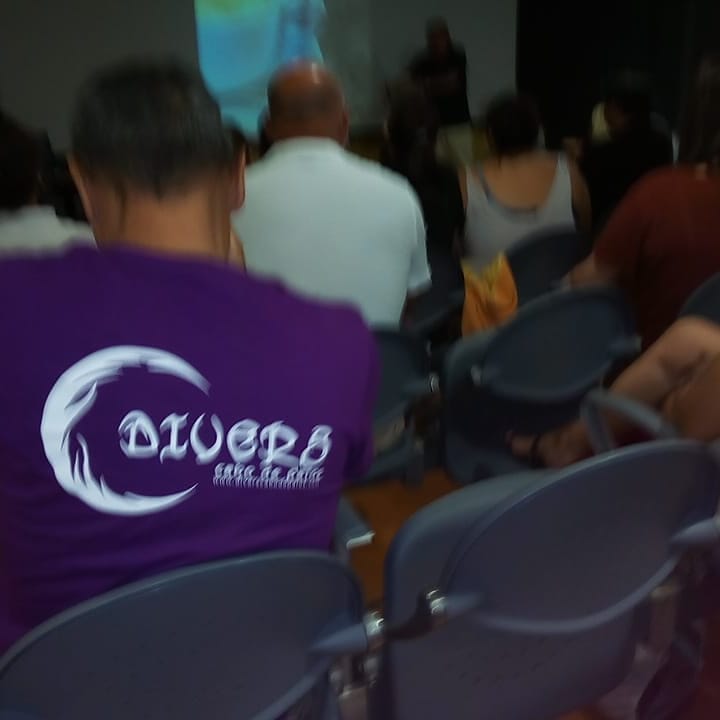 We started with the talk of Ambiente Europeo. In addition to explaining how the cleaning was going to work, they told us a little about the impact of plastic on the planet. 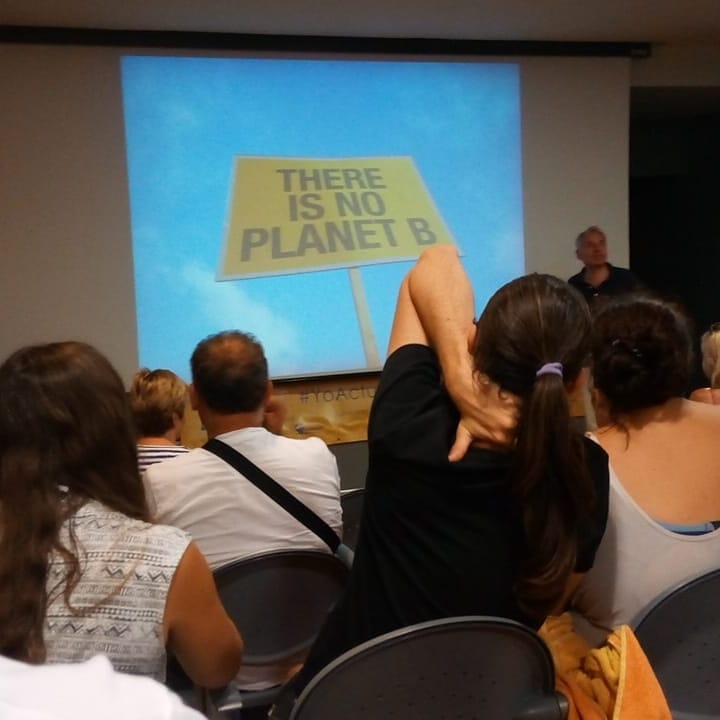 Then we equip ourselves and set out on a route to Cala Reona. The bay chosen to clean thoroughly.

A group from the ground cleaning the beach.

A group from surface with snorkel. 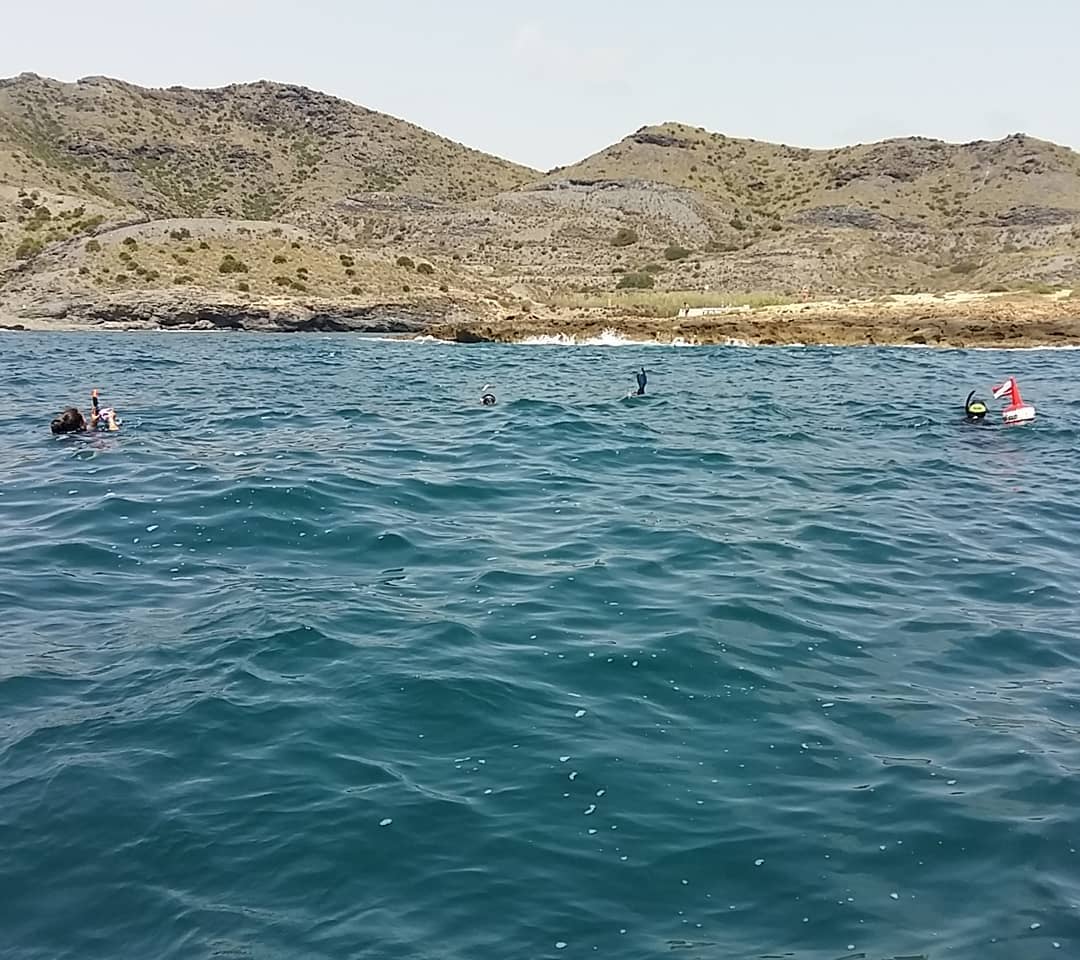 A group of divers to clean the bottom.

And a coordinator to join them all: P 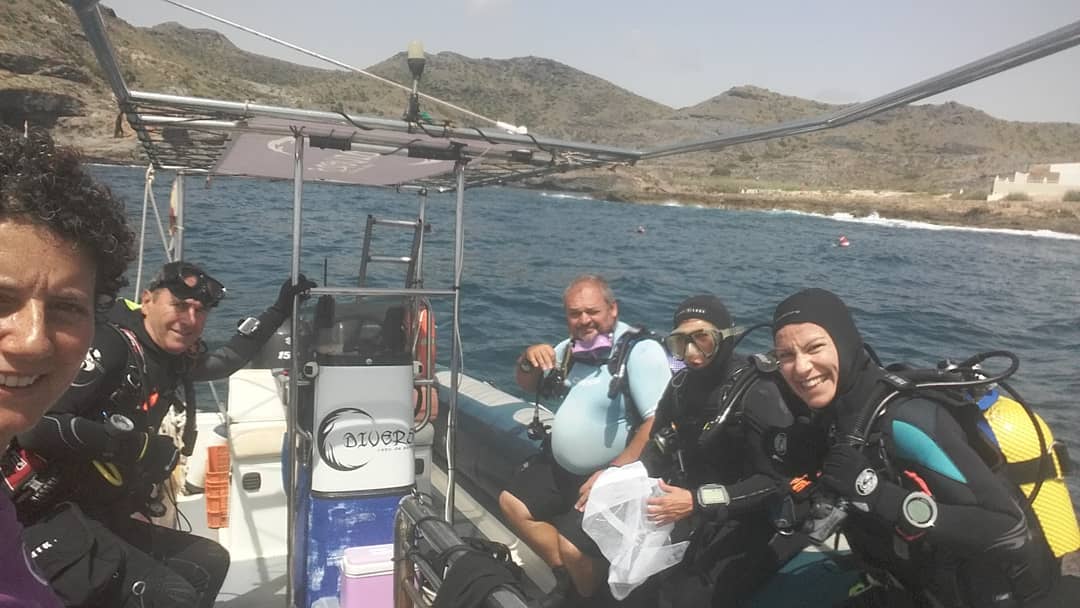 Here all the boats that have participated in the cleaning. Among all the centers of Cabo de Palos, the associations of Cabo de Palos and all the volunteers, we have gathered almost 100 people! 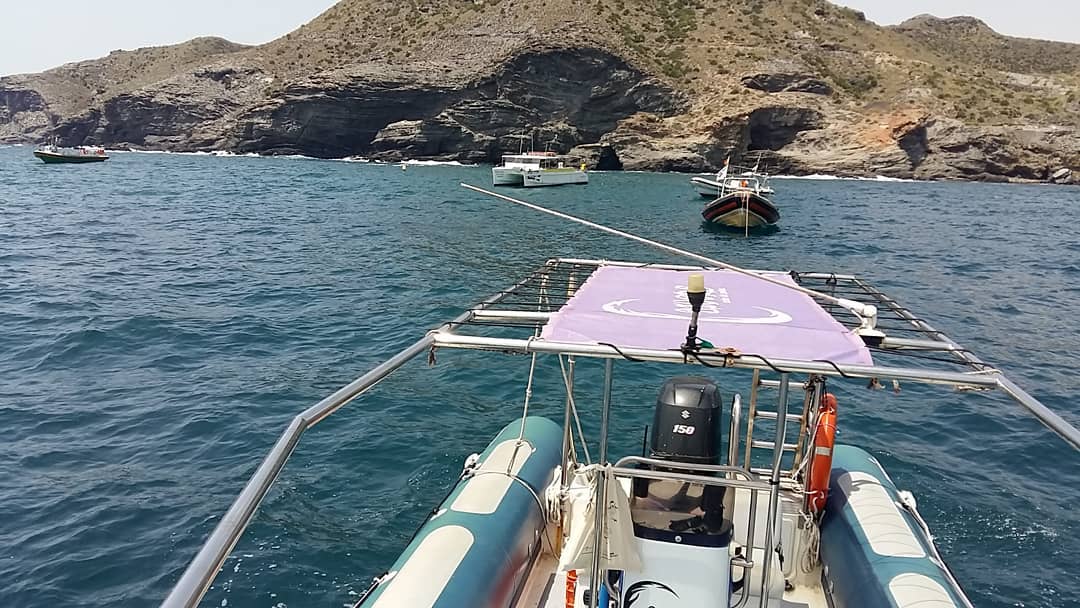 About 23 kg of garbage extracted from our Cape that after being classified will pass (most of it) to be recycled. 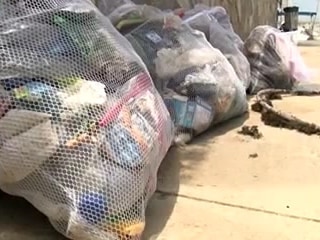 Of the garbage collected, most have been plastics. Although we have also found cans, lines, sinkers, bottles... 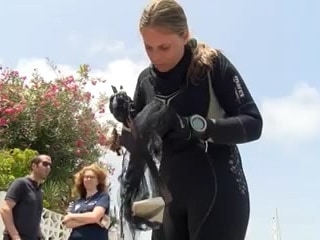 And some curious things ... the strangest object: a frying pan: P 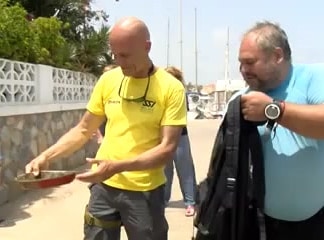 Anecdote: when we took one of the bottles from the net, a small octopus, no bigger than a fingernail, and that lived inside, when he realized that we were robbing him of the house, very scared, he left his refuge and jumped Raul's arm. With a lot of care we have taken him back to the water. Poor guy is going to have to find a new house ... We hope he finds it and becomes one of the monsters-octopus of the Reserve. 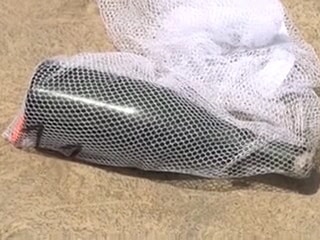 Here the participants of the Divers group, already back in port. Do you see the faces and the smiles? Yes, today we are going to sleep a little better. :) 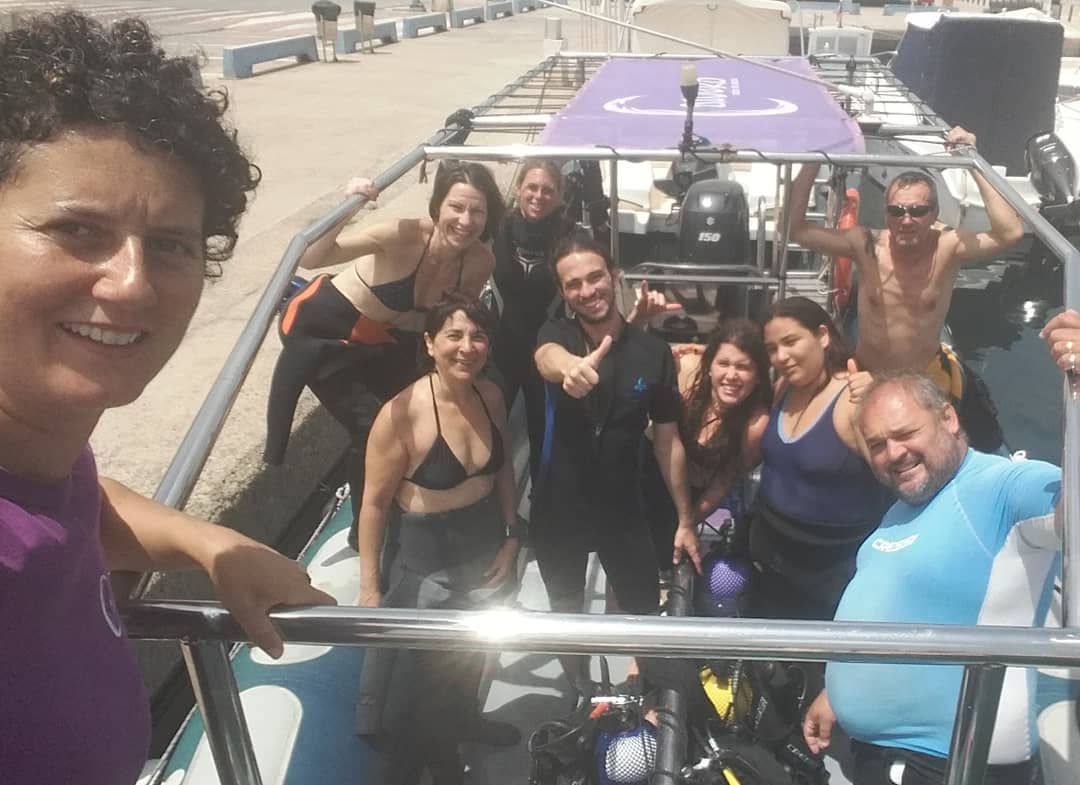 Although now more than ever we know that this does not end here, this has only just begun. If we want to conserve our Cape and our World we have to make a daily effort.

Check our week schedule and come to dive!   + INFO

Come and dive before July 12th

And you will get a discount of tases in Reserve Dives!  + INFO

Ask about group discounts and other rates by completing the CONTACT FORM.

Fill out the following form to book your dives:

You can also book by phone or ask
any questions you may have.

Come and dive with us!

More articles that may interest you: